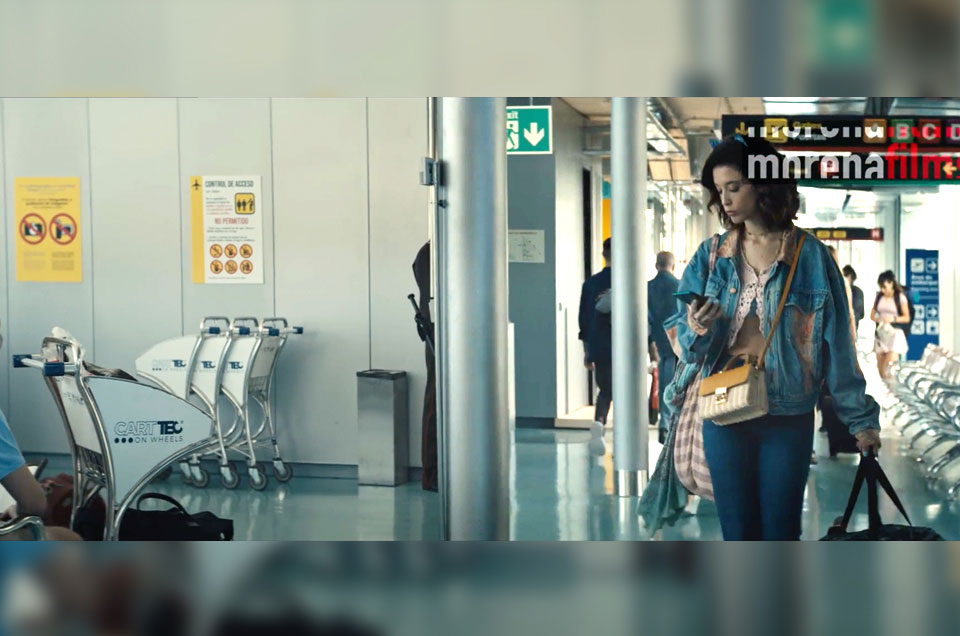 Poliamor para principiantes (Polyamory for Beginners), a comedy directed by Fernando Colomo, was released on 21 May 2021.

Just from the title and the actors, we are already expecting something funny, something with lots of humour, to address a controversial topical issue like polyamory.

We again see Carttec products on the big screen. This time, it was the Korkula luggage trolley and the Galapagos Duty Free trolley. Both trolleys can be seen everywhere in airports around the world.

We would like to thank producer Morena Films for the chance they have given us to continue to supporting Spanish culture and film.