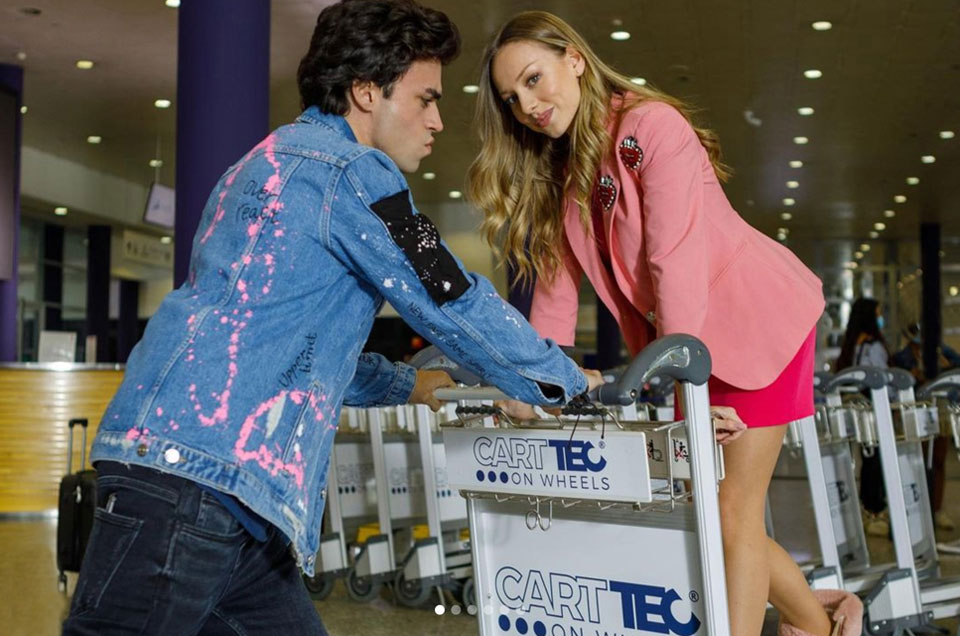 ELITE, one of the most watched Spanish series worldwide, starts its 4th season on 18th June.

On this occasion, the creators of the series, Dario Madrona and Carlos Montero, have brought in Carttec and, more specifically, its luggage trolleys and DutyFree area trolleys.